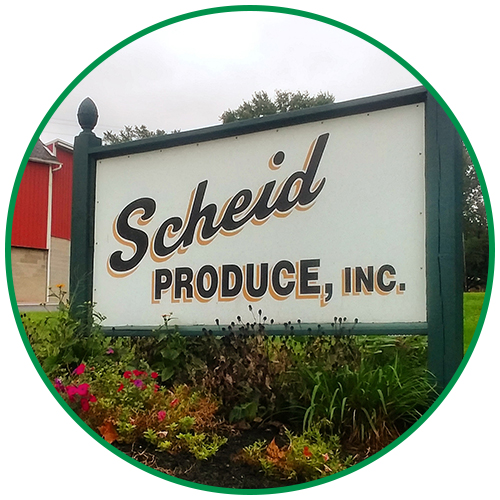 Scheid Produce Inc. has been providing fresh, quality produce since 1929. A family owned and run business spanning four generations, Paul Scheid Sr. began by growing vegetables in his own garden and selling the abundance door-to-door in Lancaster City.

During the 1960’s, his son Paul Jr. relocated the operation to a renovated barn just outside Millersville. In 1995 a state-of-the-art, climate controlled facility was constructed across the street.

Today, the business continues to flourish under the leadership of his two sons Mark and Neil. With more than 60 employees, a fleet of trucks, and a catalog of hundreds of produce products, Scheid Produce is ready to serve your fruit and produce needs.

Check out our feeds
Family Owned, Since 1929 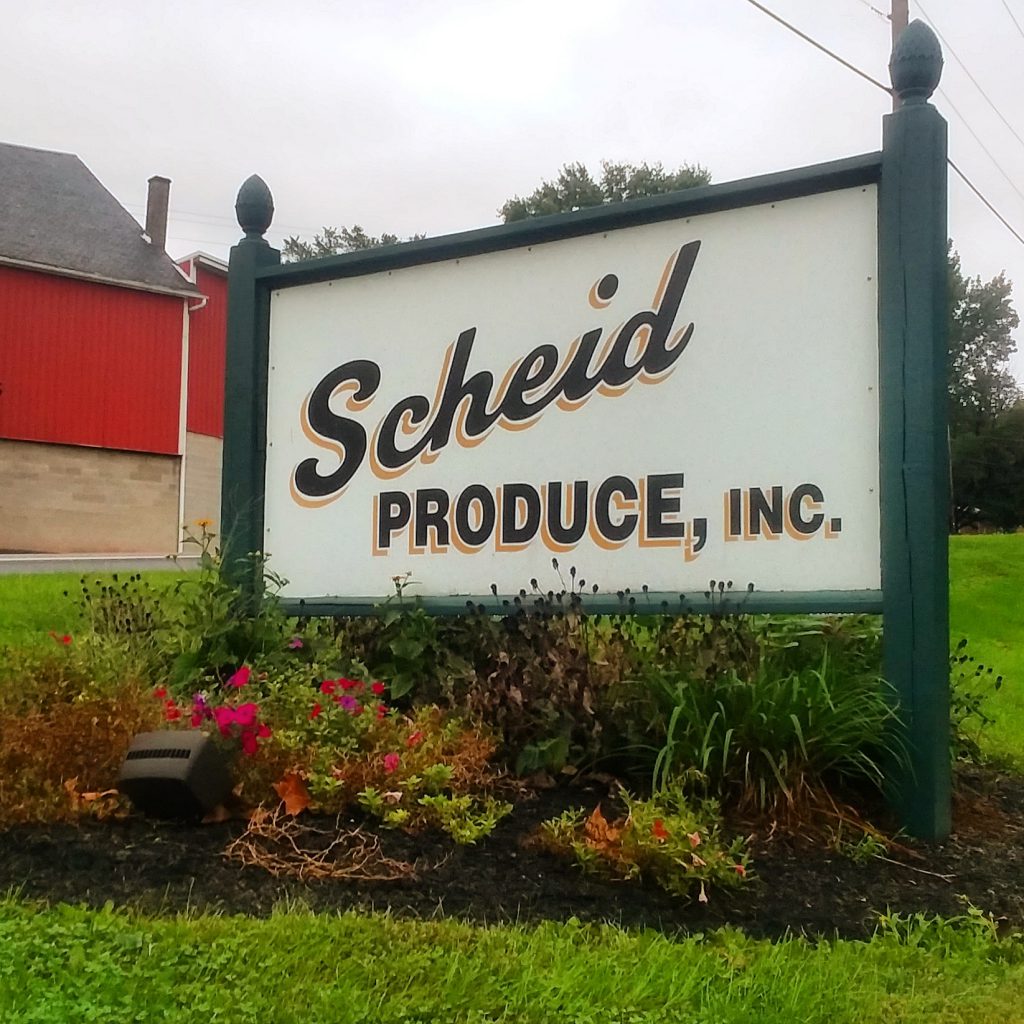